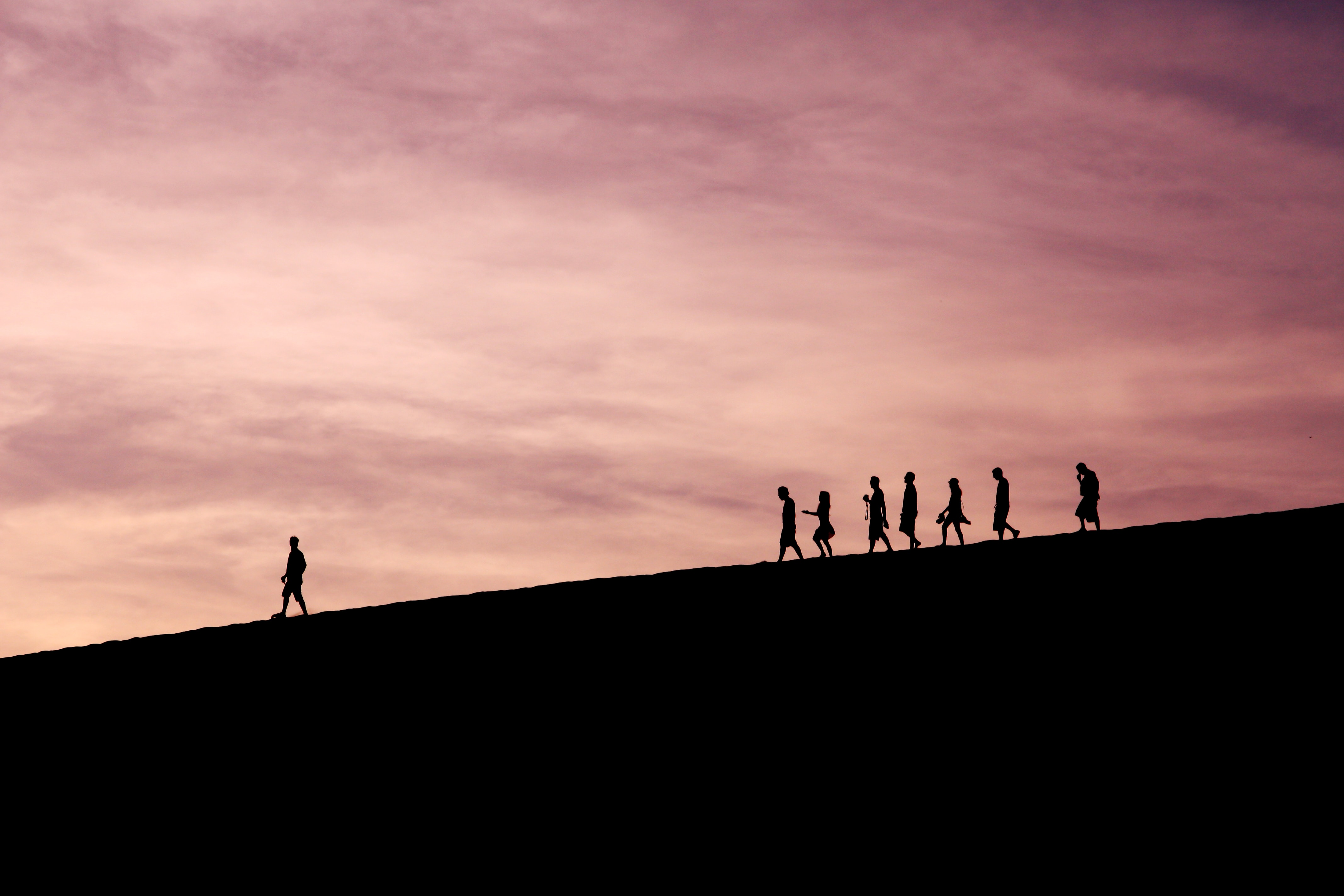 How to survive against the bleakest conditions? Ask and learn from Ernest Shakleton.

A business school classic, the story of Shakleton has drama, politics, geopolitics, ambition, strategy, and ice. Lots and lots of ice.

The Irish explorer led a British team to cross the continent of Antartica in 1914 to 16. It turned out to be a colossal failure. Yet, it is his leadership story — not those of the explorers who made triumphant voyages — that has become one of the most compelling in the modern age whenever disaster strikes again and again and again.

Shakleton’s leadership lessons were remembered during the financial crisis of 2008, the gulf spill of 2010, the eurocrisis of 2011, and, yes, it’s relevant again during this Coronavirus pandemic of 2020. In the words of a New York Times’ essay: “Constant turbulence seems to be the new normal, and effective leadership is crucial in containing it.”

Shakleton begun with a mission of exploration. He had the bold idea of making history by leading the first team to walk across the continent of Antartica. But he knew how to change course when circumstances shift. His quickly became a mission of survival.

He led and kept all 27 crew alive for two long years while trapped in the fiercest environment. How he did it remains one of the best lessons in building a team, leading with empathy, literally and figuratively surviving external forces (and each other), and pivoting when crisis strikes.

First, he hired for attitude (not resume). He trained for skill. He fired people not fit to the team he’s building.

On their way to the South Pole from South America, their ship Endurance got stuck in packed ice. Two months after, and as ice got denser and taller, Endurance was crushed. This was 1915. There was no way to ask for outside help.

What now? They were in the South Pole — in winter!

In freezing temperature the team lived in makeshift igloos on floating ice that’s slowly drifting. When the food dwindled, they eventually ate their weakest sled dogs and cats.

Two years in these harsh conditions. Yet, they didn’t eat each other.

Next leadership lesson (that’s relevant in these COVID times): How do you manage your and your team’s energy when stakes suddenly get high; when volatility and uncertainty increases, and; when there is suddenly a new worse case scenario?

A Harvard Business Review podcast highlighted a key point: “If men start doubting that they will survive, if they start fighting among themselves, other things can kill them than just temperature and food supply.”

Shakleton quickly pivoted. He didn’t sit around and weep. He didn’t give in to the helpless futility of saving the ship. He immediately recalibrated his original goal of being a great and mighty explorer and conqueror. He focused on the future.

“The ship is gone. Forget Antartica. Let’s go home.” Or something like that. His new plan was just to wait out the winter and for the ice to thaw and break out so they could sail back.

He managed his own emotional intelligence to keep his own courage and confidence high. Then he managed the energy of his men who called him “Boss.” His self-talk must have been something along the lines of “I have to give them the sense that they can do harder, better things together and under my command than they can do on their own.”

The ‘Boss’ created strict routines. He had a duty roster. Everyone had a job — on the ship, on the ice — everyday. There were schedules to collect specimens from the ice, to fetch fresh ice to use for drinking water, to hunt for seals, penguins, any meat.

They had “mental medicines,” including exercise. Everyone walked 3 miles around the ice. They played soccer.

There was forced socialisation. No one was allowed to retreat to their cabins or tents after dinner. They mixed. They had haircuting tournaments. They played card games and musical instruments. They had presentations, plays, and Saturday evening toasts for ‘sweethearts and wives.’

He has great sense of empathy. When someone’s energy was flagging, he would order a hot milk for everyone. The man-in-despair was not singled out.

These routines and efforts to build camaraderie were meant to prevent doubt, disillusionment, despair, and discord among the men. These gave them confidence, resilience and stability. He knew that “without traditional benchmarks and supports, his greatest enemies were high levels of anxiety and disengagement, as well as a slow-burning pessimism.”

And the skeptics? He quickly contained their negativity, tried to win them over, and kept a close watch over them. He assigned the potential troublemakers to his own tent on the ice. Talk about “keeping your enemies close.”

The plan to sail home in the summer was interrupted when the floating pack of ice they were on started to split. They rushed to their three lifeboats and dashed toward Elephant Island several miles away. They navigated through rough and stormy seas. They endured 17 hours of darkness each day in 20 degrees below freezing point.

After about 16 months in sea and floating ice, they finally touched solid grounds. But Elephant Island is desolate and dangerous. Shakleton immediately planned his next move. He led a small team of 5 crew to the tip of South George island about 800 miles away, then trekked inland to reach the whaling post on the other side.

It was that same last southern port of call before the Antarctic Circle where local seamen warned him in late 1914 to postpone his voyage. He ignored the possibility that packs of ice could trap Endurance if the wind and temperatures shifted out of the blue.

Of course he must assume some responsibility for the crisis the team lived through. After all, his own burning ambition to set a world record must have coloured his decision making.

This was his second expedition after the first one he led in 1908 U-turned home because he didn’t want to risk running out of food and fuel on the return leg. Other explorers beat him in reaching the South Pole first. His ambition to be the first to pass through the South Pole via Antartica drowned out the warnings and anything that got in the way.

But there was no time to self-flaggelate. There were still men in Elephant Island to rescue. ASAP.

Three attempts to reach the rest of the men couldn’t pass through the ice that formed around Elephant Island. Finally in August 2016, a capable vessel did.

He brought all of them home and alive.

In these pandemic times, leaders who haven’t been agile enough to change course when the Coronavirus hit must first take a humility pill. The coronavirus does not fear displays of bravado. It does not honor political nor geographic lines. It infects and kills directly and indirectly.

Shakleton wasn’t an effective leader when he was deadset on shooting for the moon, este Antartica. But the moment he accepted that his original mission was a failure, his leadership trajectory drastically changed.

The mindset switch was crucial. That humility was how he unleashed the best of him. That moment he accepted he didn’t need a world record was how he bagged a prominent spot in history and leadership books.

How our own leaders are handling the greatest disruption in our lifetime will also determine their place in our history.