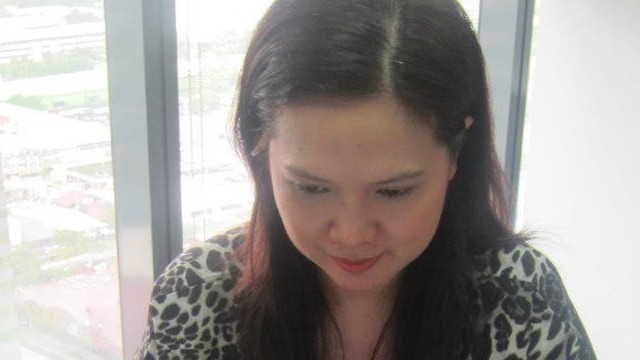 The tax issue between global boxing icon Manny Pacquiao and the Philippines’ tax bureau was among the biggest stories I encountered after I woke up past midnight November 27.

Big story, big personalities, major accusations, I thought. With my ex-banker and news producer hats on, I went through one online news article after another. Headlines used garnish or freeze or seize. I held back commenting or posting as I got confused with some details.

For example, is the P2.2 billion (est US$50.2 million) being quoted the tax due or Pacquiao’s total income where tax dues were based?

Also, the dates when Pacquiao contested the supposed writ issued by the tax court in favor of the Bureau of Internal Revenue (BIR) were reported to have been made either before or after Pacquiao won his Nov. 24 fight with Brandon Rios in Macau. Morning TV programs eventually confirmed the dates: Writ was issued in July and Pacquiao camp filed something with the court in October to reconsider that decision.

That was crucial because it would have answered this: When were the bank accounts of Pacquiao and his wife Jinkee put on hold? Right after his Rios fight in Macau or way before? The timing is ugly, considering that Pacquiao’s inspirational win was just days ago. “From hero to zero?” tweeted my friend, Tony Herbosa.

Pacquiao has all the right emotional cards: He was going to share some of his winnings to the victims of super typhoon Yolanda (international codename Haiyan) in the totally devastated Visayas islands. He has lifted broken spirits in a country still mourning the 5,500++ deaths and 1,700++ missing ones after the planet’s strongest typhoon hit vulnerable and poorest areas on November 8. And he has been passionate and living out his newfound Christian faith that helped him get rid of bad habits and promote the good ones (including not lying).

While BIR has been making its mark as an agency trying to raise revenue collections for the government by naming and shaming big names who are potential tax evaders, it didn’t make sense to pierce Pacquiao’s freshly earned halo now. Tax chief and sharpshooter Kim Henares made the media rounds and stressed they are just doing their job. My bubble thought: Pacquiao camp didn’t?

Timing, motive and emotions aside, the means by which this goal – paying taxes, Pacquiao style – can be instructive to other taxpayers, policy makers, investors and other watchers of how good governance is practiced in the Philippines. If Pacquiao who has achieved a bigger-than-life stature is faced with a problem like this, what should typical Filipinos, businesses, other entities do to avoid it?

To the uninitiated, this is all that’s happening: The BIR, through the tax court, is trying to collect the tax dues from Pacquiao’s 2008 and 2009 winnings in the US that it thinks the boxer-cum-lawmaker failed to pay the Philippine government. The BIR wants solid proof that Pacquiao, via his US promoter Top Rank, has already paid the taxes to its US counterpart, the Internal Revenue Service. Pacquiao’s camp said they have proof (deposit payments by Top Rank) but currently in document forms not acceptable to BIR (just photocopies, not original file copies). There’s currently a lot of he-said-she-said on that in the news and social media.

The means by which the BIR is doing it is just jargon-filled. Just now, I watched a GMA News interview of Henares where she corrected some legal moves previously made: The court didn’t issue a “writ of garnishment” but a “notice of levy,” she told the morning show. Uh oh. #DrowningInJargons.

Garnishment, in banker- and legal-speak, is a technical term that means putting on hold funds (in a bank or a financial institution) or other types of financial assets owned by a person or an entity that has a debt – disputed or otherwise – that is unpaid. (In Pacquiao’s case, he is disputing a debt – the unpaid taxes.)

Levy, on the other hand, is more or less the same as garnishment, except that it’s used when real properties are involved, a lawyer-friend explained. Levy is also more associated with taxes, or if a party involved is a government body.

Freezing bank accounts is the act of garnishing or levying it. Freezing an asset is normally easier to grasp as a concept than “garnishing” or “levying.” Simply put, one cannot move a frozen asset.

Sometimes, the term lien is used. It’s the stamp on documents or proof of ownership in garnished properties or hard assets, like real estate titles or chattel. The owner cannot formally and legally sell these since the documents show she or he cannot make that decision alone.

In essence, freezing these assets – an entire or a portion of a bank account or property — cannot be touched or withdrawn or sold until after the case is closed, resolved, or the debt issues have been fully paid.

Banks resort to these as a drastic measure for collecting a debt. It’s usually one of the last legal moves after more friendly and less legally risky efforts have been exhausted.

For government entities handling money laundering cases, on the other hand, freezing a target’s assets is mostly a proactive move. A target under investigation may panic and wipe his bank account clean to shield these from the government’s and court’s reach.

Once the court lifts its order — garnish, lien or levy — on these assets following a final decision, either the original owner can freely withdraw them or they get attached (yes folks, another technical term may be used in the Pacquiao tax saga soon). Attachment is usually involved in granting or awarding those assets to the debtor. The debtor has not just simply seized the assets but now owns them. It’s temporary vs. permanent.

Currently, the freeze order on Pacquiao’s accounts is temporary. It’s a long way to becoming permanent. This story is a moving one, but I hope that at least we’ve figured out what the jargons mean. 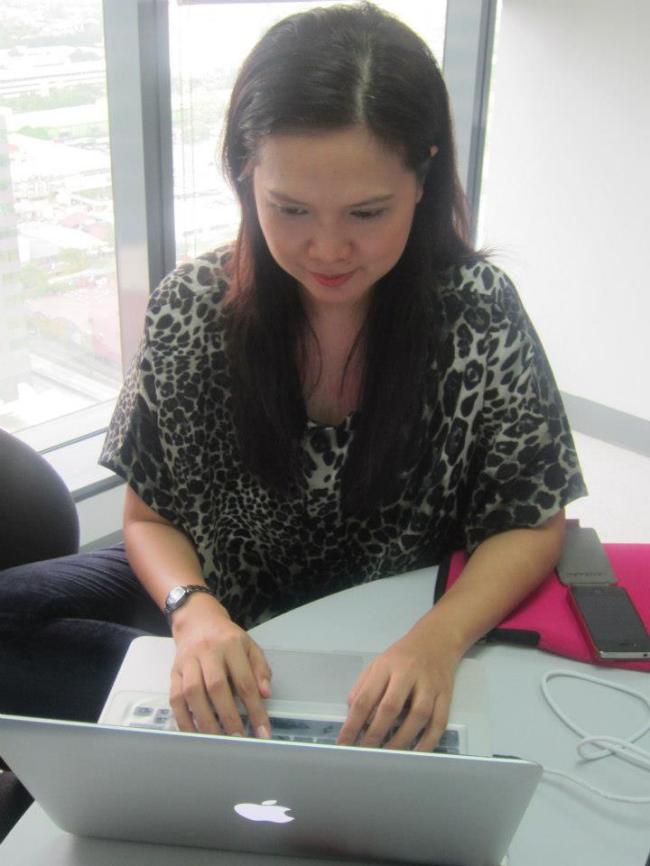 GETTING TO THE BOTTOM OF IT. This 2012 file photo shows me going thru one online news story after another, making sure our news readers understand each of the day’s issues