In 2006, I was in the UK to study Corporate Social Responsibility (CSR), a recent wave of do-good-be-good efforts among companies and their development and sustainability partners all over the world.

It was an opportunity to learn from and discuss with noted CSR academics in Europe, interact with executives and visit UK companies that practice CSR, listen to London-based fund managers who only invest in companies that pass strict social, ethical and environmental standards, as well as network with CSR experts in Europe. I shared the entire 3-month experience at Nottingham University with 10 Chevening Fellows from 7 countries.

To highlight our memories, we showed this “documentary,” (an amateur effort!) during the farewell dinner.

I still play it sometimes, reminiscing the good ol’ days. Can you relate?

Here are some stills. 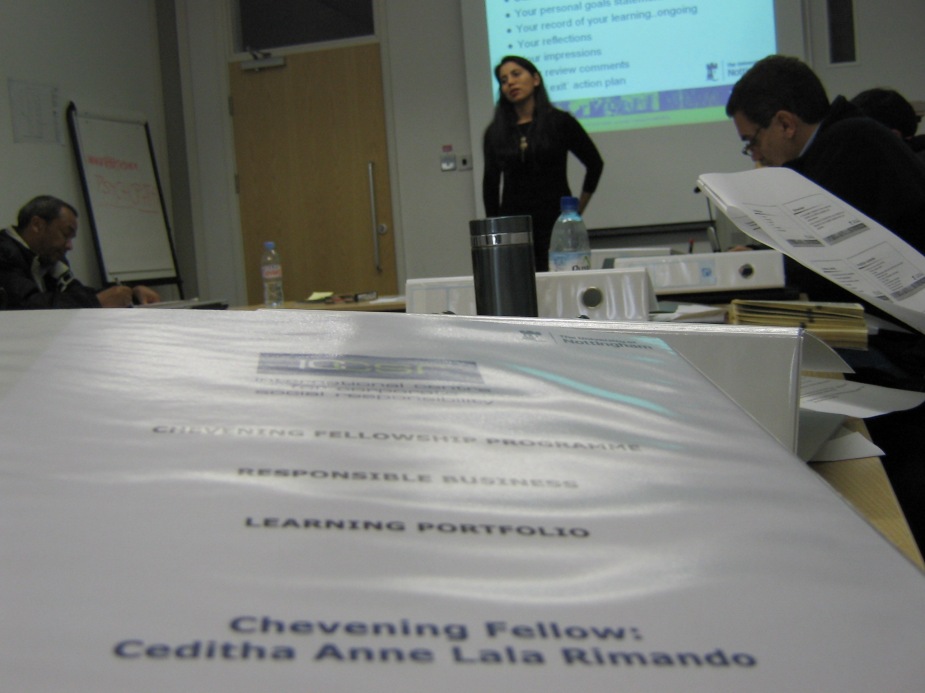 Day One in January 2006. We were briefed on what’s in store for the next weeks, the deliverables, the tools and toys, among others. We were given a kit for our weekly deliverables, readings, and more. We were also assigned our laptops, and more.

Dirk Matten, one of the many lecturers from UK, Scotland, and west Europe tapped to lecture or facilitate every week, briefs the 10 Chevening Fellows on the first day of the program designed by Nottingham University sustainability centre. We were the first batch of ICCSR’s Chevening program.

We were preparing for a “press conference” after we have finalised our “position” on an issue that concerned a real-life experience of a tribe in Ecuador.

We mixed with other graduate students in the business school, expanding our exposure and network. 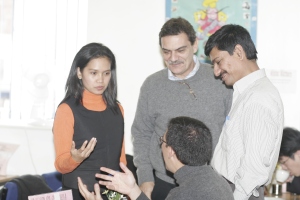 With our own experiences from our countries and the profession we practice, we argued, shared, discussed, negotiated.

We reported, shared insights, dug deep into personal and collective ethics and philosophy.

Took afternoon strolls. This one at the Buckingham Palace was during one of the London trips.

We met kids.
(Visit to one of the schools supported by a Nottingham-based company trying to make a difference in their host community.) 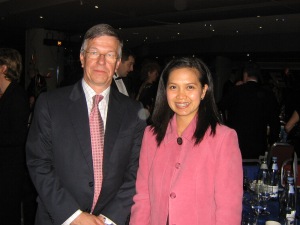 We met adults.
(This is Alan Russel, managing director of Neville Clark. I met him in one of the fancy dinners the company I was assigned to work on invited me to.)

This is our campus. The business school of Nottingham University’s Jubillee Campus features a cone-shaped library and buildings with industrial feel.

For the first 5 or 6 weeks, we stayed at a classroom with the man-made pond with ducks quacking for a background.

We learned outside the classroom, too.
Here we were doing a “systems” exercise that brought home the point there are many moving elements to consider when instituting change. The uni also arranged movie shows featuring topics or issues relevant to our course.

The 2006 Chevening Fellows with the staff of the uni’s ICCSR (International Center for Corporate Social Responsibility). 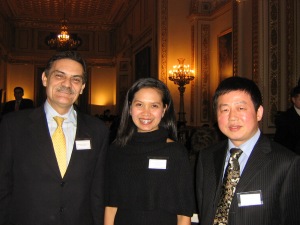 The Chevening Fellows, Foreign and Commonwealth Office and British officials wined and dined at the Lancastr House at St. James.

We had formal dinner at the Lancaster House at St. James, then we partied the rest of the night. (Ah, yeah, that night….) 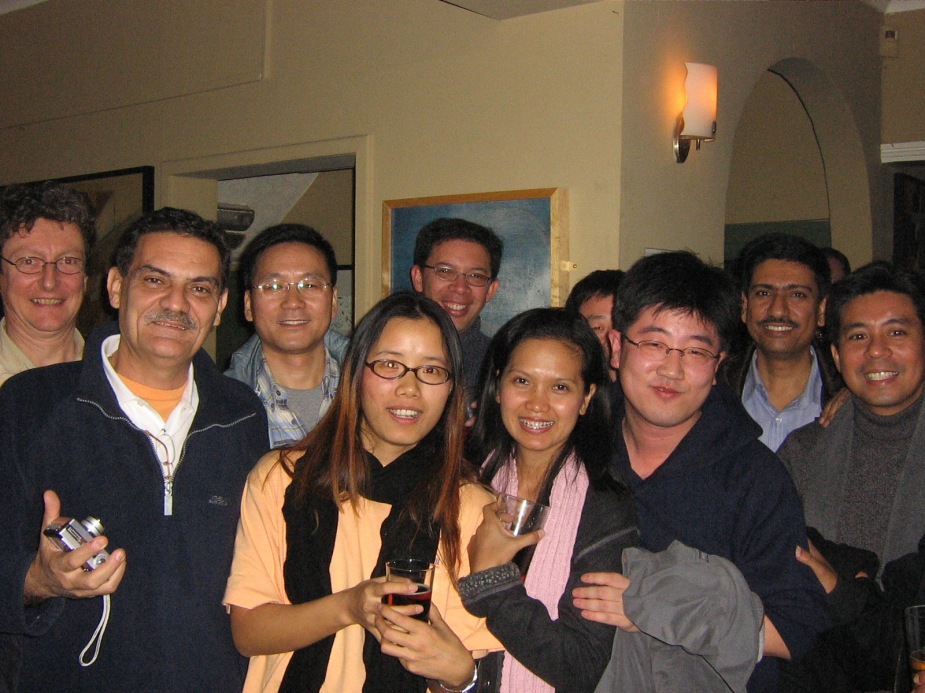 Pub nights!
(This was our very first.)

We danced!
(We joined salsa clubs. Our Latinos rocked it!) 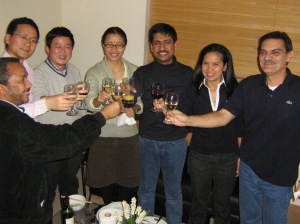 We had regular international foodfests.

During our regular “foodfest” each fellow showcased a dish from their country. One or two would come empty handed. They’re used to having hired cooks at home.

The Chevening Fellows were billeted at SACO, a serviced apartment about 20-minute bus ride and 25-minute brisk walk away from the Nottingham Jubilee campus. 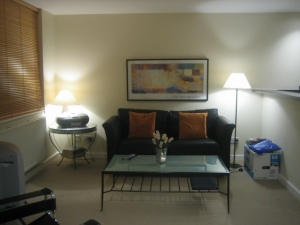 Our individual apartment was fully furnished and cleaned every week. We just had to cook and do our own laundry (which was a challenge for some of the Fellows!) 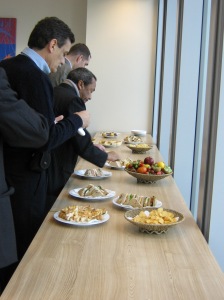 British food! Whenever we visit companies or UK institutions, “lunch” is always something like this.
(This pic was taken when we visited FTSE, which has an index that reward/punish listed firms’ environmental, ethical and social practices.)

But when we visited a prison, they prepared a feast!